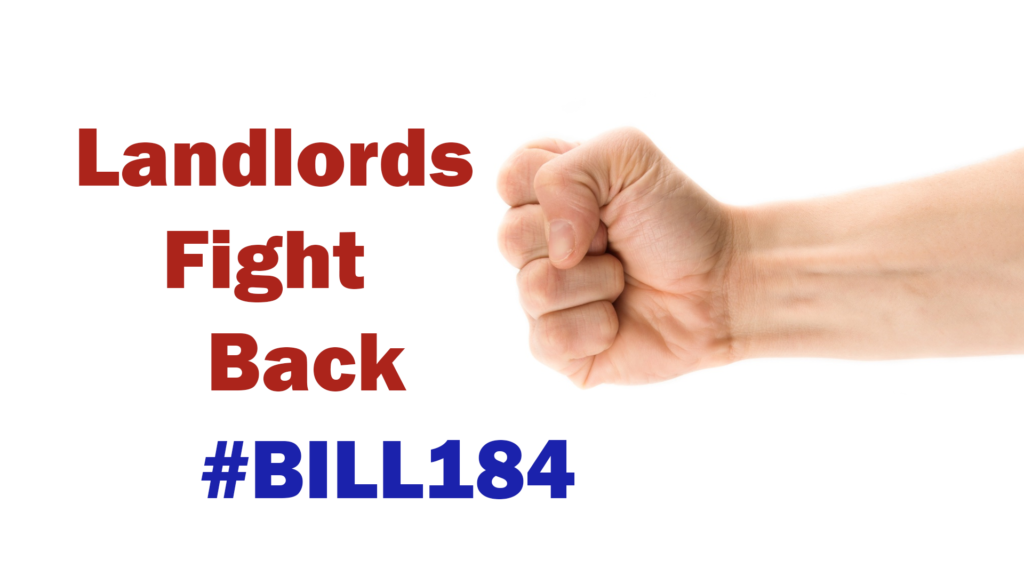 Update: (6:28PM)
The rally went according to plan for both sides today. Fortunately, the protest ended up being peaceful. Both sides demonstrated their points of view, albeit loudly and through megaphones. Both sides held firm to their position, and no resolution was found.

Update: (10:03 AM)
Toronto ACORN has released a press statement, which includes its demands and expectations of today’s action. They will joining ACORN branches across Ontario, to shut down the LTB in multiple cities. This is to demand rent subsidies from the government, and an extension on the rent moratorium.

Toronto ACORN plans on holding a rally at the Landlord Tenant Board (LTB) at 2275 Midland in Scarborough at 1:30 PM today. The protesters are planning on occupying the building to send a message about the housing situation facing the city’s most vulnerable renters. Many tenants face evictions due to the ending of the rent moratorium and the passing of Bill 184. Parkdale Organize declared war on landlords and Mayor John Tory last week, and this is just one of the many actions planned to combat perceived bad behaviour on part of the landlords and inaction on the part of the government.

In response to the planned occupation, landlords are planning a counter-protest. Landlords plan on “confronting” ACORN protesters in front of the building. It is unclear what they mean by confronting, or whether they plan on using violence. Media and heavy police presence are expected, considering the significance of the protest, and the high likelihood of escalation.

Some landlords are owed upwards of $100,000 and are desperate to get their money back. They have expressed frustrations at groups like Parkdale Organize, especially after some of the bold statements its members have made.

Tensions are high and both sides have reasons to be very angry at each other.

Parkdale Organize held 2 protests at the Mayor’s Condo over Bill 184, and crashed 1 of his speeches. All 3 actions were met with police officers taking the side of the Mayor.

A branch of Antifa was planning a large protest last Saturday at the Mayor’s Condo, however, it appears something went wrong, and the protest was called off.

Like what you read? Be a digital activist and spread the truth around!