Low Income Tenants are clashing with Landlords over Bill 184 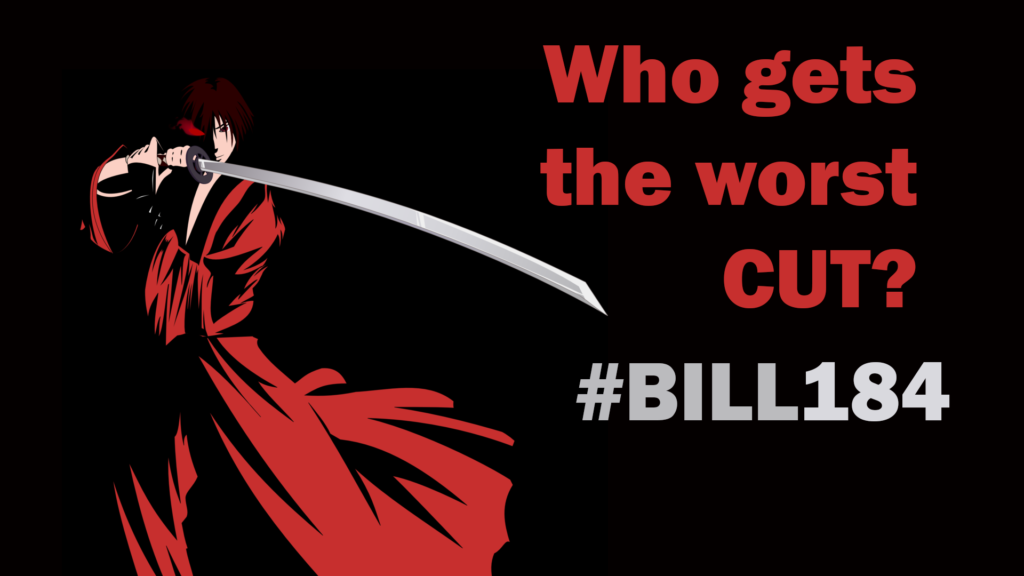 The tension is increasing between landlords and tenants in Ontario after the expiration of the rent moratorium passed by the Ford government. With evictions back on the table, and Bill 184 receiving royal ascent, Toronto ACORN decided to make some noise.

The group met yesterday at the Midland RT station at 1 PM then marched to the Scarborough LTB shortly after. The group was demanding an extension to the rent moratorium, and more financial assistance for vulnerable tenants from the government.

Tenant advocates were met from resistance from counter protesters. This group was organized by Rose Marie of SOLO Landlords. Counter-protesters complained mostly about “professional tenants” aka grifters that scam the system. They also complained about losing property and money to tenants that don’t play the game fairly.

Both groups took turns voicing their concerns, with only a brief scuffle occuring in the middle of the rally. Fortunately the event did not turn out violent. Regardless, the police were monitoring the entire protest. It is unclear whether this was to keep the peace, or intimidate protesters.

ACORN members gave a series of speeches, did chants, taped their demand letters to the side of the building, then dispersed.

Harry Fine - a retiring paralegal that represents landlords, referred to ACORN as a fringe / anarchist group. He confused ACORN with Parkdale Organize. An experienced paralegal should know the difference.

Parkdale Organize was the one that declared war on landlords, and advised its members, even those on CERB, not to pay rent. Toronto ACORN took a more moderate position, and advised tenants that could afford rent to pay it.

Antifa has planned more extreme actions against City Officials, but its members represent the most dangerous, and violent activist groups. Antifa is not connected with ACORN, however it is connected with some of the Marxist groups in Toronto.

Toronto Today has been circulating a petition aimed at Doug Ford and the Conservative government to repeal Bill 184. See the petition here.