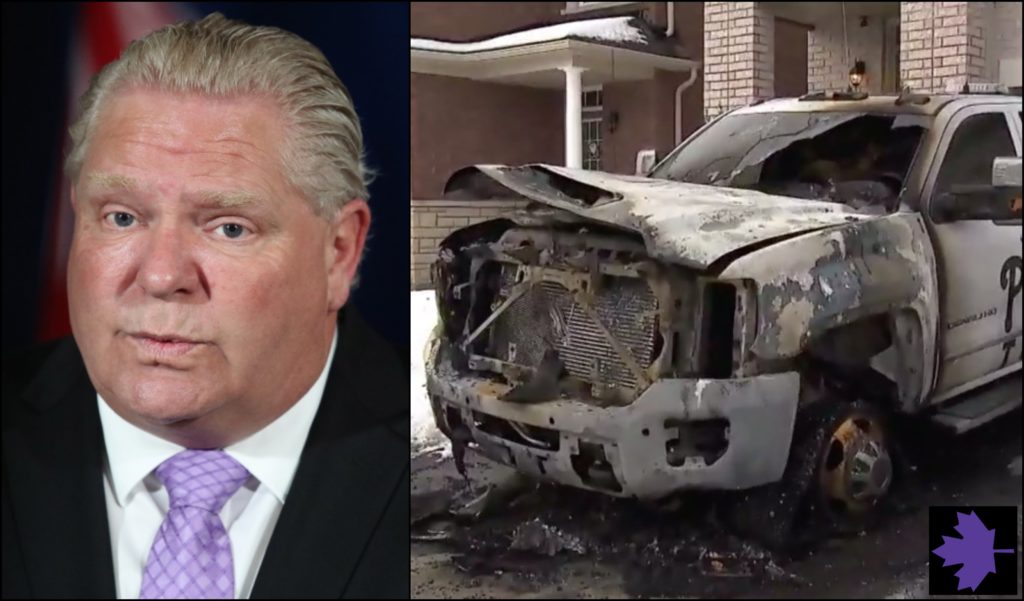 TORONTO - Back in May, York Regional Police announced multiple arrests in Project Platinum - an investigation into criminal tow truck operators. 20 people were charged and 11 tow trucks were seized. In addition, a large amount of cash, weapons and drugs were confiscated. Notable was the seizure of a machine gun.

“The investigation revealed that Paramount Towing, [had] been involved in defrauding insurance companies with vehicles involved in collisions and staged collisions.”

Then in June, Ontario Premier Doug Ford responded by setting up a provincial task force. This task force was supposed to oversee the trucking industry after numerous incidents of “tow truck turf wars“. However, after a recent W5 investigative report, some are saying Doug Ford is “all talk” and “no action“.

Late October, W5 reported that Vaughn-based lawyer Lisa Carr was the subject of a “credible” death threat, and had to be taken out of the country for her own safety.

While the suspects accused of conspiring to kill Carr have been arrested by the police, the issue of shady tow truck operators persists.

Recently, a video was posted on social media showing tow truck drivers fighting over what appears to be turf. The scene of the fight was just outside of Toronto, and involved the use of weapons. It is not clear if anybody was injured during the fight.

The tow truck industry continues to be described as the “wild west”, and devoid of proper regulation. Many have turned their grievances towards Premier Doug Ford, and feel he is not listening.

Do you think Doug Ford is doing enough to stop criminal tow truck operators? Let us know below!